This year a unique sensor technology that can monitor and predict the failure of mechanical seals has won University of Sheffield research assistant Phil Harper the inaugural £40,000 ERA Foundation Award from The Royal Academy of Engineering.

“This Award is as much about the person as the technology” says ERA Foundation Chairman Sir Alan Rudge. “Phil embodies exactly what we were looking for in funding this prize. He has addressed a market need with a commercially viable innovation and he convinced the judging panel in his presentation and interview that he knows where his company is going and how he’s going to drive it forward.”

If this liquid layer is too thick, leakage occurs; if too thin, the surfaces come into contact and the seal fails.

Mechanical seals are used in a huge range of pumping applications, such as water pumps, turbines, compressors and oil rigs. Until now, there has been no method of measuring the liquid layer thickness despite the durability of seals being crucial to plant operation and the significant costs associated with their failure.

Harper has founded a company, Tribosonics Ltd, to exploit the commercial applications of the sensor technology through consultancy and licensing opportunities, and has had expressions of interest from all the major seal manufacturers.

The ERA Foundation Award will help the two technologies move out of the UK research labs where they were developed and turn them into reality.

The ERA Foundation aims to contribute to the economic vitality of the UK by supporting activities that will help to bridge the gap between research and exploitation in the broad field of electrotechnology.

The Royal Academy of Engineering ERA Foundation Entrepreneurs Award and £40,000 prize is made possible by the support of the Foundation and was established to identify entrepreneurial researchers working in UK universities, in the field of electro-technology, who are at an early stage in their career.

The award is presented to an individual or team annually, who demonstrate considerable entrepreneurial promise and the potential to benefit the UK’s future prosperity 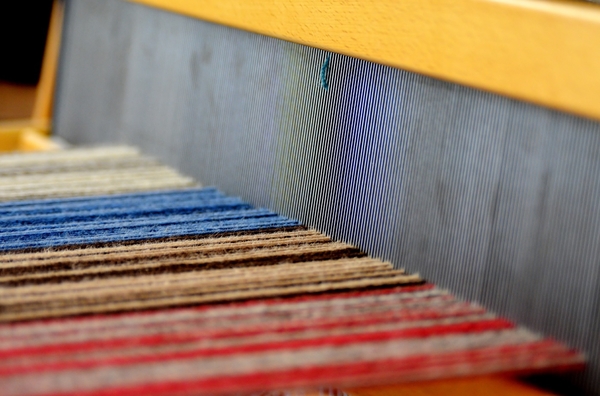