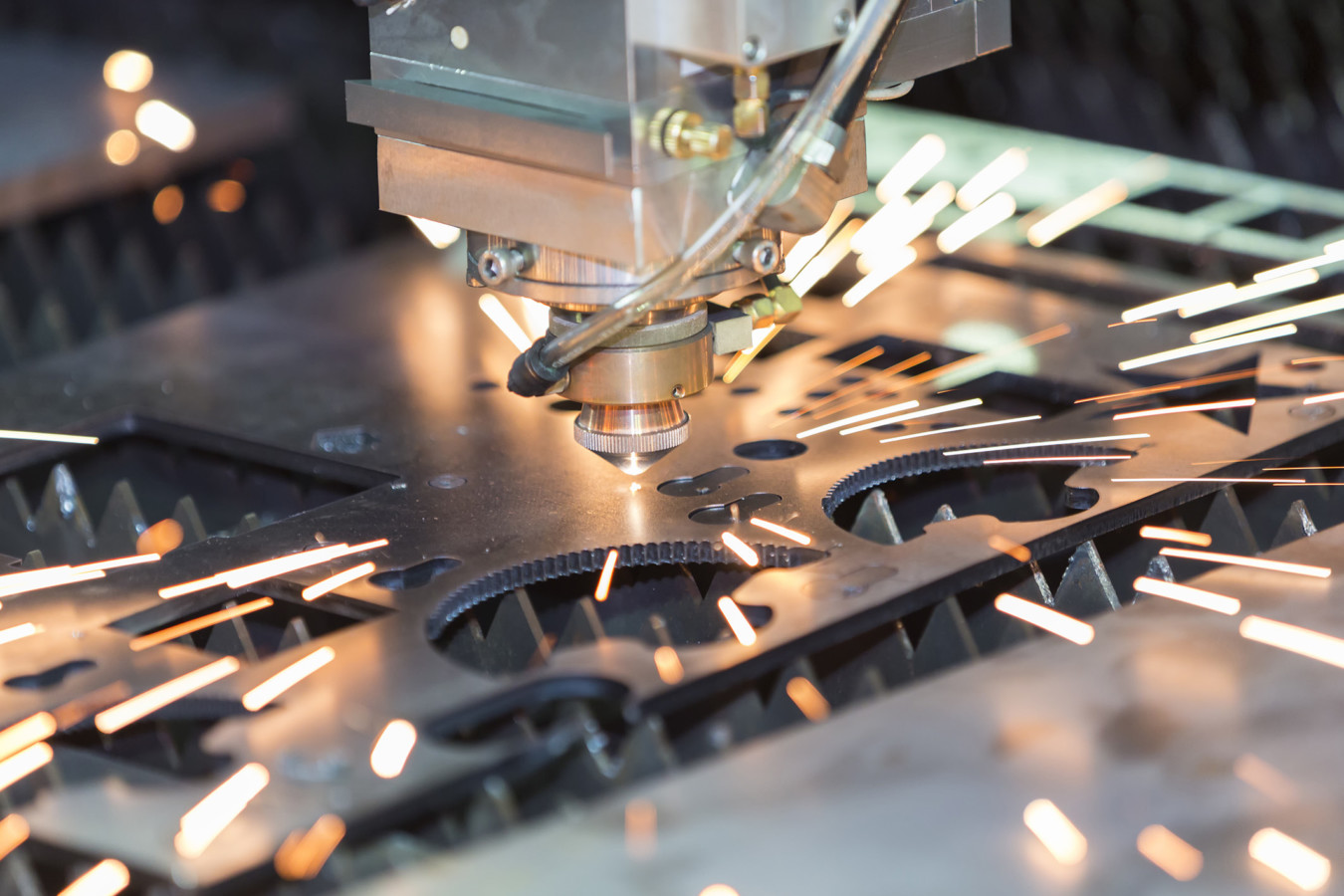 Starting early in 2008, before the financial crisis was manifest to all, through to 2010, the ERA Foundation produced a series of reports on “the Sustainability of the UK economy in an era of declining productive capability”. These attracted some attention and the analyses and associated recommendations were generally well received. Despite acceptance of the compelling nature of the evidence and the practicality of the recommendations, little in the way of substantial positive action followed.

Time has passed and although circumstances in 2016 are clearly different, grave concerns about the UK economy remain. The principal concern expressed earlier was the continuous decline in the scale of the UK’s manufacturing capability and the impact upon the nation’s economy aseviden ced in the Balance of Trade, the Current Account and the increasing debt and asset sales.

We have revisited these issues to bring the analyses up to date. We find that the damaging and dangerous trends highlighted earlier have continued unabated with the underlying problems exacerbated and the need for action more urgent. With the passing of time the solutions have become more challenging, but there are also some new opportunities and freedoms available from which benefit can be taken. This brief report, like its predecessors, seeks to identify and highlight the serious nature of the issues and particularly the continuation of the negative trends, but also provides positive recommendations for corrective action to revive the UK’s productive industry base. 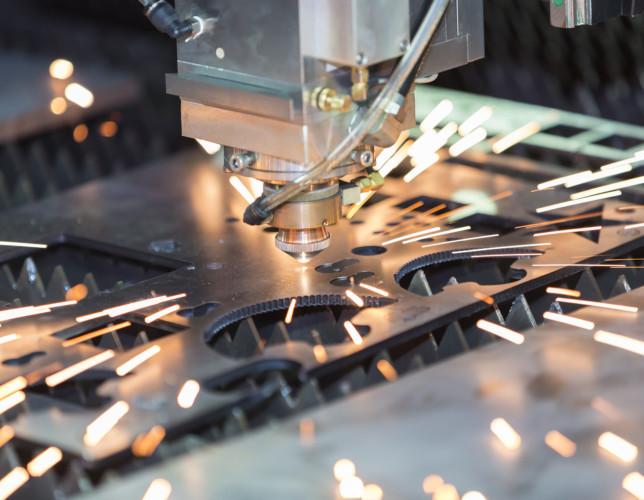