The ERA are delighted to announce Philip Worsley as the winner of the 2017 David Clark Prize.

Philip Worsley was one of only three teachers nationally who were shortlisted. Runners up this year were Ms Rose Russell and Mrs Julie Wiskow.

We would like to add our congratulations to them all for their achievements and continued commitment to STEM teaching.

Phil Worsley is a teacher of Technology and responsible for STEM provision at the Joseph Whitaker School in Nottinghamshire. Apart from his obvious teaching duties, he has run extra-curricular STEM groups throughout his career and develops STEM challenges for community and other groups to take on and enjoy.

Phil’s Young Engineers club have won many Regional (15) and National (3) competitions – most recently the UK Senior Engineering prize at the Birmingham Big Bang Fair 2017 for their “Community Rocket Car Project” that is a complete system that allows any group to design, test, safely launch and record the speed of their small rocket cars.

Over the past three years, he and his club have achieved two Guinness World Records for two separate categories for the “Fastest Model Rocket Car.” They raised the bar for the ‘unlimited power category’ from 240mph to 533.1mph in 2014 and also in the ‘10nS category’ they raised the current record in 2016 from 40mph to 187.58mph.

His group has not stopped there. They are now working with a number of organisations and universities to break the sound barrier (768mph) and beyond – maybe 1000mph?

Phil has also developed a range of community projects for children of all ages to take part in. Here are a few:

Phil won the Clark Prize 2017 in May, becoming a Fellow of the ERA and is very proud of this award. 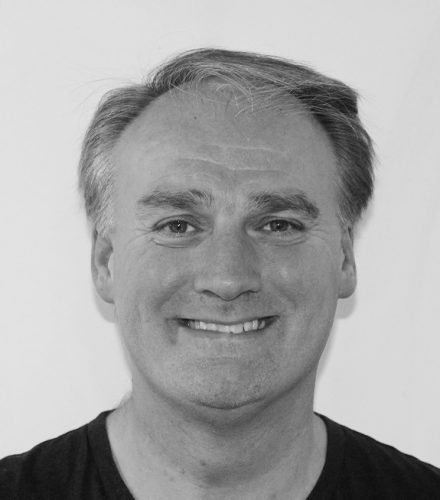