Mike Carr joins the ERA Board.

The ERA Foundation > News > Mike Carr joins the ERA Board.

The ERA Foundation is excited to announce that Mike Carr OBE FREng is joining its board as a director.

Mike Carr is Chairman of Astigan Ltd, a start-up based in Somerset, President of the Institution of Engineering & Technology (IET) and a member of the Enterprise Hub Board at the Royal Academy of Engineering. He is currently a Non-Executive Director for both Ordnance Survey Ltd and Ploughshare Innovations Ltd.

Mike previously worked as the former Chief Science Officer for BT where he was responsible for the company’s world-leading research and commercial exploitation unit, including patent licensing and corporate venturing activities.

He has several patents to his name in the field of video compression and is the holder of two prestigious BT awards; the Martlesham Medal for R&D and the BT Gold medal for leading multimedia product developments. From 1999 Mike was based in Silicon Valley, California, USA where he established BT’s US Technology office and Corporate Venturing activity.

He returned to the UK in 2001 to lead BT’s Research & Venturing division. More recently he has been a Council Member of the EPSRC and a Board Member of Innovate UK.

He received an OBE for “services to innovation” in 2017. 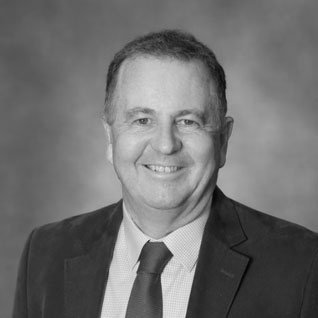