The ERA Foundation is excited to announce that Dr Paul Golby CBE FREng is joining its board as a director.

Dr Golby trained and gained a doctorate in Mechanical Engineering. He held a series of
management positions with Dunlop and BTR before becoming an Executive Director of
Clayhithe plc in 1992. He joined E.ON UK plc (formally PowerGen) in 2001 where he held
the position of Chairman and Chief Executive until his retirement in December 2011.

A Chartered Engineer, he is a fellow of the Institution of Engineering and Technology, the
Institution of Mechanical Engineers, the Energy Institute and City of Guilds. He was awarded
an honorary degree from Aston University in 2007 and Cranfield University in 2008. He was
also made CBE by HM the Queen in 2011.

He is chairman of the National Air Traffic Service, Chairman of Costain Group plc, a Non-
Executive Director of National Grid plc and a member of the Prime Ministers Council for
Science and Technology.

He is a past Chair of the Engineering and Physical Sciences Research Council and
Engineering UK. 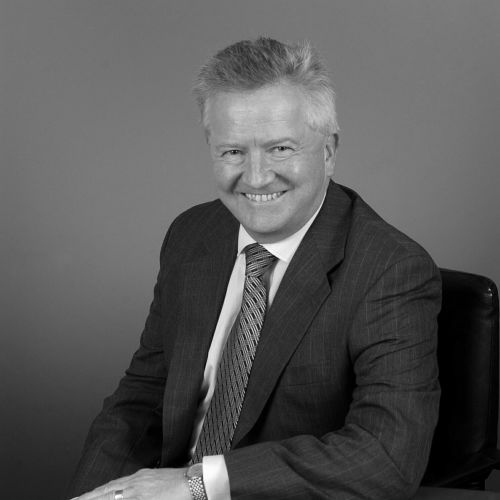