On May 2nd, the ERAs board appointed Professor Sir Christopher Snowden as the new chairman of the Board of Directors, for a period of 3 years with immediate effect. 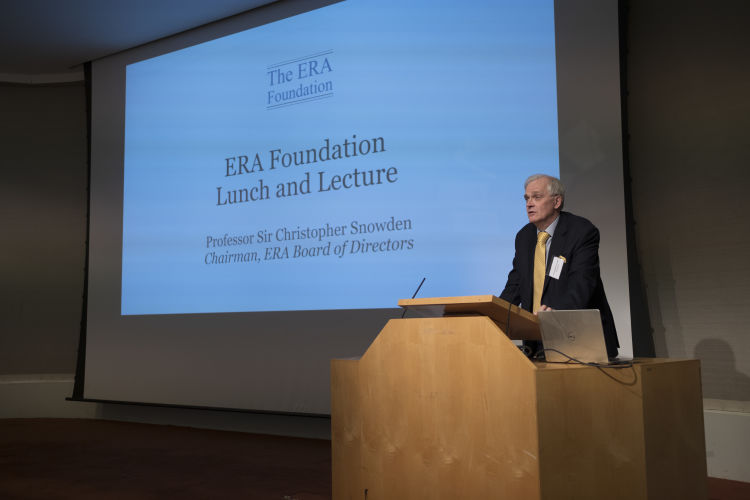 Sir Christopher has been a director of the ERA Foundation board since 1st November 2010. He is also President and Vice-Chancellor of the University of Surrey, Guildford, UK and a distinguished engineer with wide experience of the international microwave and semiconductor industry.

He holds a number of awards from the Royal Academy of Engineering and the IEEE. He has published 8 books and over 300 technical papers.