The ERA Foundation is bidding farewell to Dr Tom Rowbothan

Dr Rowbotham has been in the global communications sector for over 40 years and spent much of his career in BT, where he became their Director managing BT Laboratories.

In 2000 he moved into venture capitalism, helping manage funds on behalf of St Paul Venture Capital and Vesbridge Partners. His focus is early stage technology and he has been involved in investing in many start-up companies in UK and USA, often serving on their Boards.

He qualified in Microwave Physics from Belfast, Surrey and Nottingham Universities, and has been a visiting Professor at Nottingham and Kings College London Universities.

Dr Rowbotham’s first 9-year tenure on the Board was from 2002 to 2011. Dr Rowbotham returned to the Board to help with commercial ventures in 2013. His insights have been invaluable at guiding the foundation’s strategy for over 15 years. 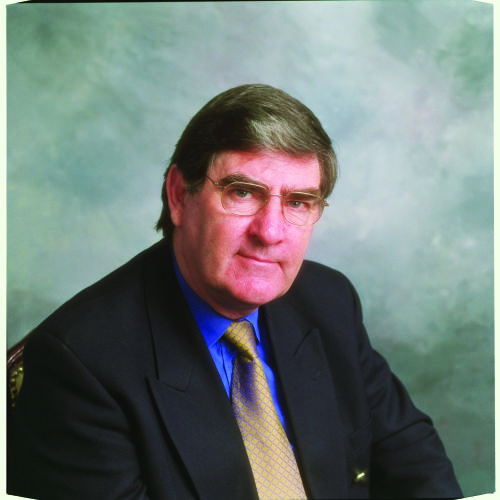